Know who gets how much and when from the hospital to your benefits advisor and every other provider in between.

We believe there should never be competing interests between hospitals, doctors, pharmacies, or your benefits advisors.

Making sure your employees have access to quality care is not only the right thing to do, it also saves you money.

Want to know how we do it?

Grab your copy of our free guide.

Hi! Want a quick guide to show you how to control your benefits costs (and make it more usable for your employees)?

Tell us where to send it. 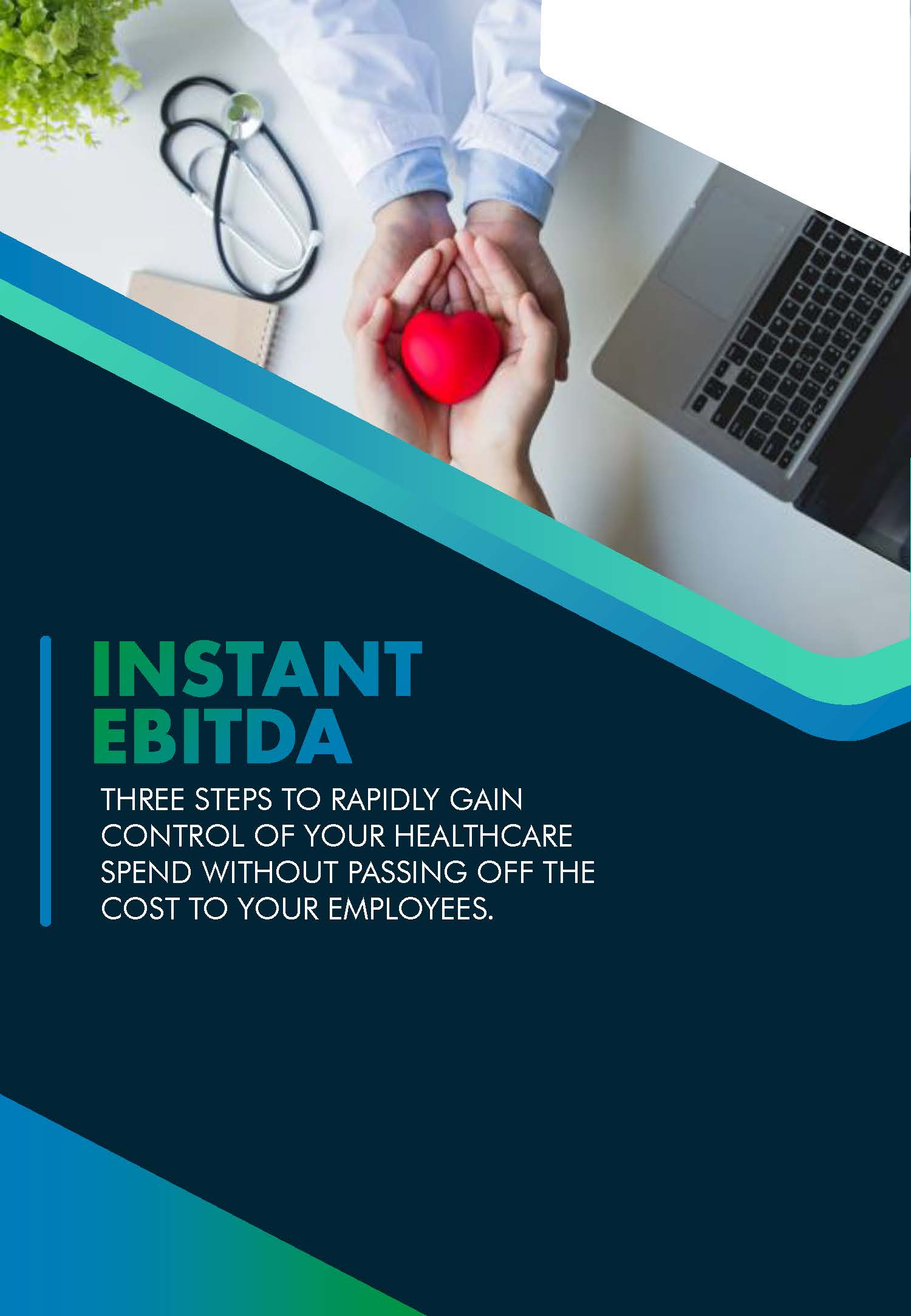 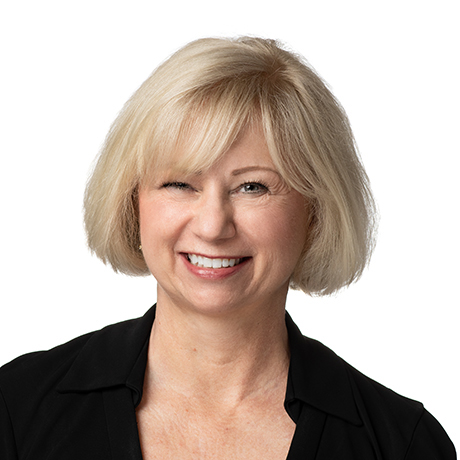 A veteran of the insurance and benefits industry, Allison has been helping companies provide benefits to their employees for over thirty years. After serving as Vice President of Operations for the family employee benefits firm, she relocated to San Antonio and began her career in the voluntary (enhanced!) benefits niche. She went on to become a top 1% sales producer and found her passion as she learned how to effectively engage employees in making their benefits plan work for them.

Her mission is to help employers find budgeting predictability in their health care spend, with the happy side effect of lower out of pocket costs for employees and better access to high quality care.

In 2019, the name of the firm was changed to Altiqe to better reflect the expanded scope of services. 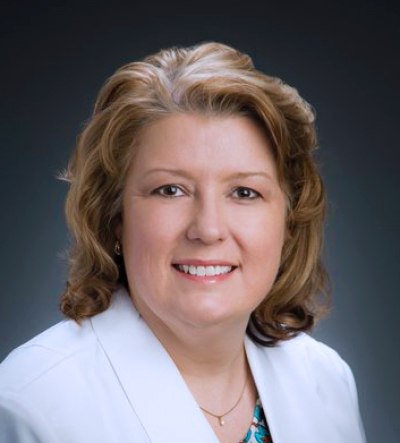 Deborah Ault is the Founder and President of Ault International Medical Management (AIMM), the industry’s premier medical utilization management firm. AIMM is the only medical management firm to have its cost-savings results reviewed and validated by the prestigious Validation Institute.

A nationally respected expert in medical management, Ault pioneered the “proactive,” “day-one, dollar-one”, and “progressive patient-centric” models of medical management. She is the creator of the Patient Centric Comprehensive Care Management, or P3CM™ (patent pending), a proprietary platform for medical utilization management that uses evidence-based, best-in-class clinical criteria and standards.

A registered nurse for 30 years, Ault took her extensive nursing experience in ER, ICU, Doctor's Office, Home Health, and Telephone Triage with her into Care Management. Her work has been published in industry publications and she is a sought-after speaker. Ault received her nursing degree from Marion Technical College, her Bachelor’s in Business/Math from The Ohio State University and her MBA from Concordia. 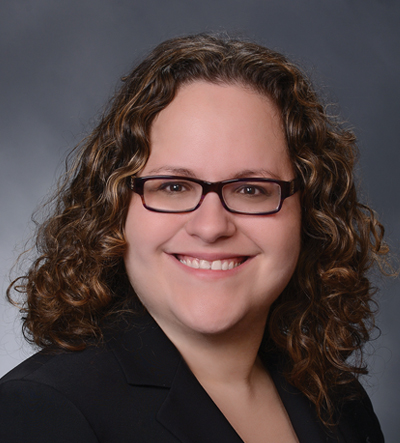 Jennifer Berman is CEO and co-founder of MZQ Consulting, LLC a benefits compliance and ACA reporting firm. She is an Employee Benefits attorney specializing in ERISA, COBRA, HIPAA, IRS Code, the ACA, and other wellness plan rules and statutes. Since the passage of the Affordable Care Act, Jen has become an expert on health care reform developments and frequently serves as a speaker and commentator on a wide variety of health care reform and employee benefits issues, especially ones related to the Affordable Care Act. 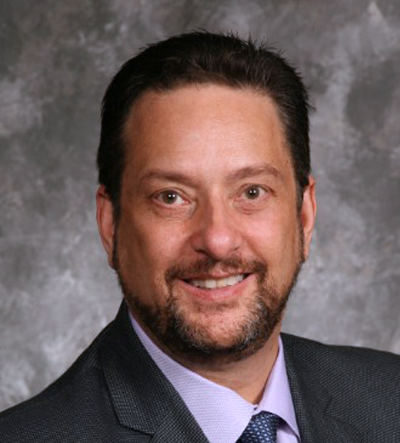 As a credentialed and experienced professional, Dr. Leopold brings a breadth of knowledge as a consultant and client advocate. He is an industry thought leader in medical costs, employee benefits, and health and productivity. He works with employers using data analytics to help identify trends and identify medical cost solutions.

Dr. Leopold’s book on the future of employee benefits, The Benefits Edge: Honing the Competitive Value of Employee Benefits, has been described as a blueprint for benefits in the decade of healthcare reform. He also is the author of A Year in the Life of a Million American Workers, an almanac of absence data, and a frequent contributor to industry journals.

The former National Medical Director for MetLife, Dr. Leopold also served as the Chief Medical Officer for Lockton Benefit Group and the National Practice Leader for Health Outcomes at Willis Towers Watson. He received his medical degree from Thomas Jefferson University, his master’s in public health (MPH) from Boston University, and his MBA in Health Care from The Wharton School. 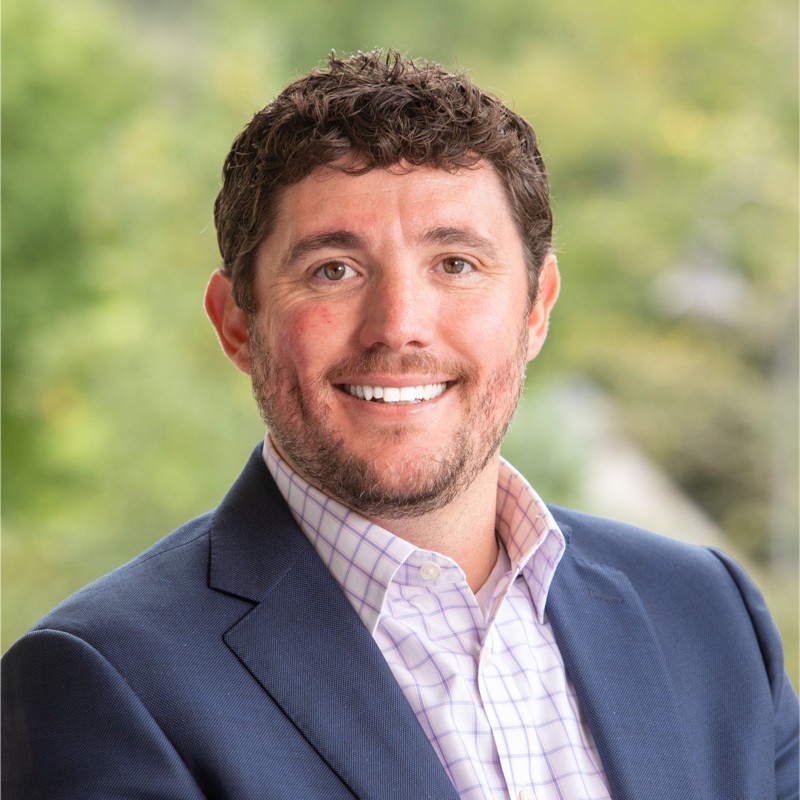 Derek Smith started his insurance career working as a wholesaler in the Employee Benefits market. He spent several years as a Regional Director working with larger groups in the Life and Disability market. For the past seven years Derek has been in brokerage as a consultant with Dixon Wells. His focus is working with brokers and consulting with their clients to position them with a comprehensive plan for risk management.

Derek is a Past President of the local NAIFA (National Association of Insurance and Financial Advisors) chapter in Nashville, TN, where he has been a member for over five years.  He currently is working on obtaining his Series 6/63 licenses and will begin his professional designations in the coming year.

He enjoys spending his free time with his family (Wife – Lauren, Children – Lillie, Sarah Cate & Benton) and playing golf, along with being an active member in his church and community organizations. 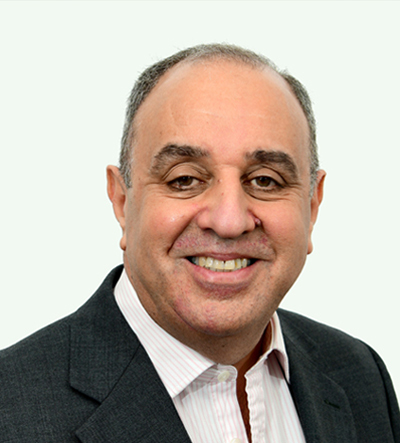 Kishan Herriotts is Executive Director at Benefits Advisory Services, a consultancy based in the UK that advises U.S. corporations on the design of their overseas employee benefit programs. Client range from start-ups to large corporations.

As a Director at Willis and as a principle at two other prominent UK-based benefits firms, Kishan has been involved all his career in global employee benefits, with a focus on assisting U.S. multinationals with employees around the globe.

He founded Benefits Advisory Services in 2020 after selling his own benefits consulting group in 2018 to a top-10 U.S. brokerage. His firm, which provided benefits advice and implementation for international corporations but with a focus on Anglo-American issues, grew to employ over 30 people before he sold. During the 10 years he ran the firm, he grew revenue and EBITDA annually by over 30 percent.

During his time with Willis, he developed a formula for assisting emerging multinationals in all aspects of health and welfare benefits as well as retirement pension plans.

In addition to benefits, Kishan also can assist on company formation and local HR & payroll issues, as well as accessing property and casualty insurances around the globe.

His expertise extends to audit of existing programs as well as ongoing management and due diligence for mergers and acquisitions. To date he has assisted clients in over 100 different countries where he can access local knowledge on benefits and Social Security provision.

His business travels regularly take him across the U.S. and to many other parts of the world.

Kishan’s interests include spending time with his family, sailing his boat, and watching his racehorse run.

Altiqe works with company executives to break through the benefits status quo to end the insane annual cycle of “quote the plan & get a rate increase” that works for all the other parties…but not for you, not for your cash flow and P&L.

This is the face you make after a minor mishap with filming!

My introduction before Craig Lack is now long lost footage.

The good news is that Craig is talking about the strategies we’re both using to help organizations liberate the dollars trapped in their health spend.

I’m available after you watch and learn to talk the nitty gritty – how it works, implementation, executive buy-in and employee adoption.